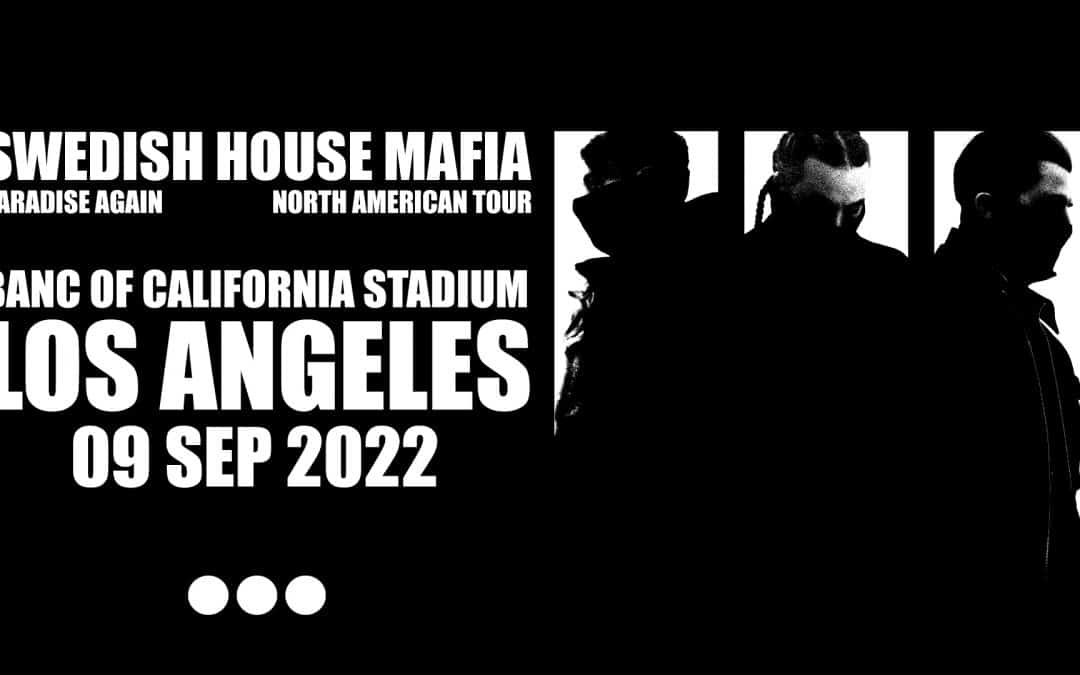 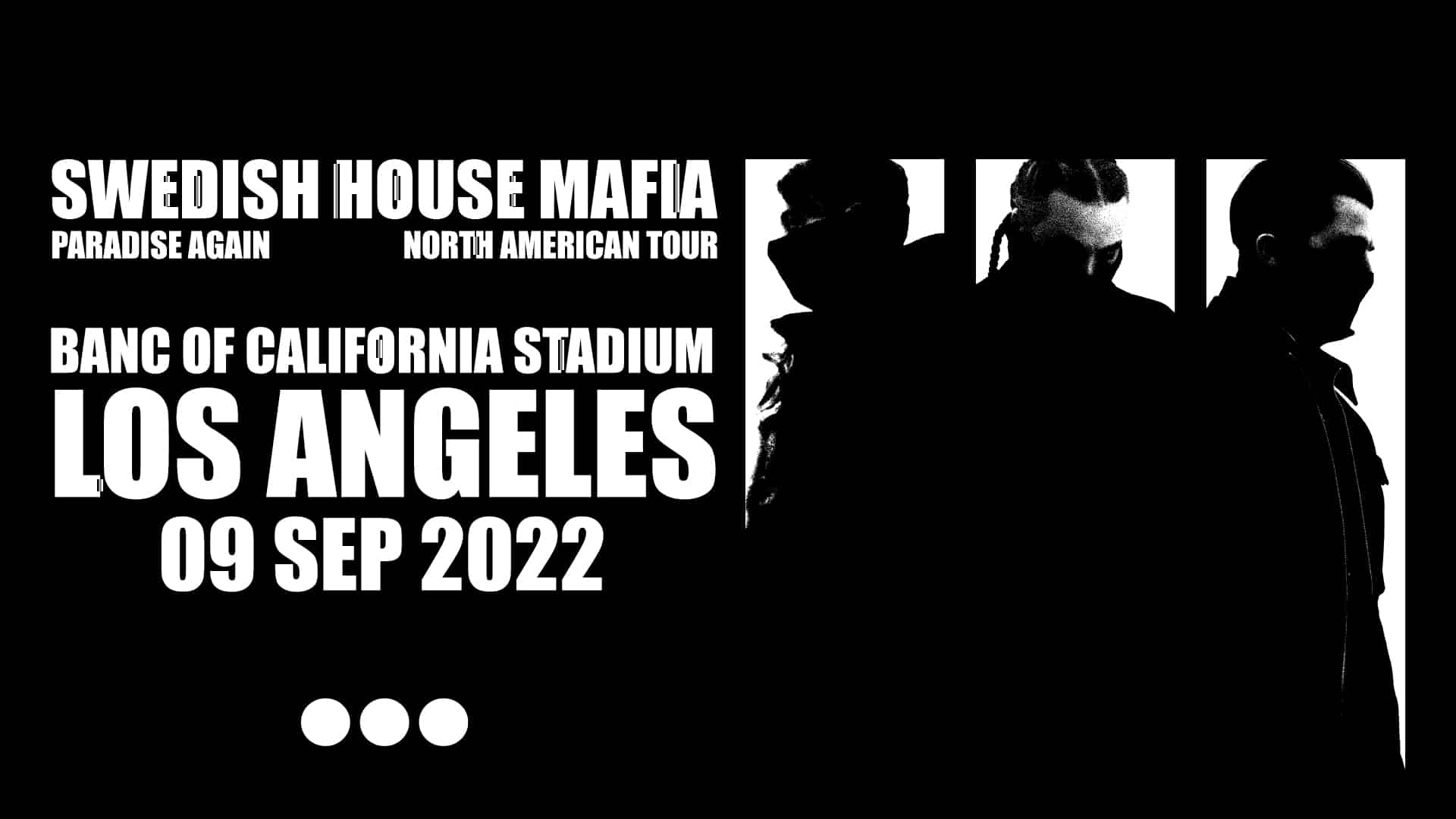 Swedish House Mafia is a Swedish house music supergroup consisting of Axwell, Steve Angello and Sebastian Ingrosso. The group have been called “the faces of mainstream progressive house music”, while being credited for “setting the tone for the EDM boom of the early 2010s, more than any other act in modern dance music”.